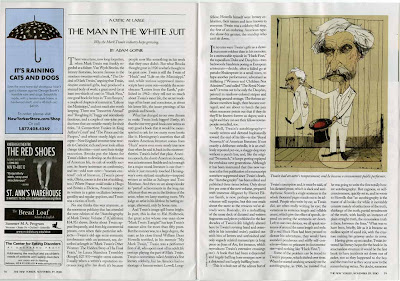 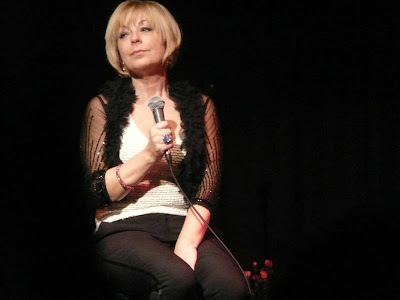 Half-Time Walked out. Went for a pint. Cry Me A River...
Posted by David Hughes at 14:50 No comments: 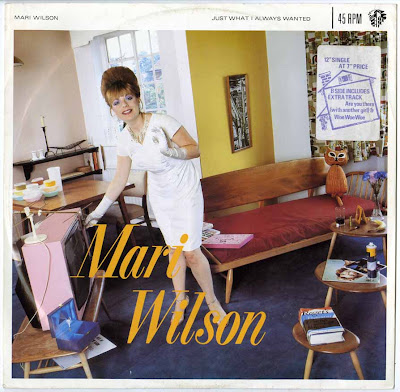 Today I've chain-sawed large lumps of tree - before splitting the logs with an axe. It was dusk before I stacked the logs in the wood shed in an arrangement that satisfied my soul. Sad.
Tomorrow we travel to Shoreham By Sea in Sussex. On Saturday Mari Wilson performs at the Shoreham By Sea Art Centre. In 1982 the girl was retro, I fell for the tongue in cheek image, the fake glam, the joke. She reminded me of a girl I once knew, an older girl from my juvenile past.  I dug out the records yesterday and was sadly unimpressed. It was the image. I've got her autograph somewhere. Cry Me A River is better performed by Julie London
Posted by David Hughes at 09:45 No comments: 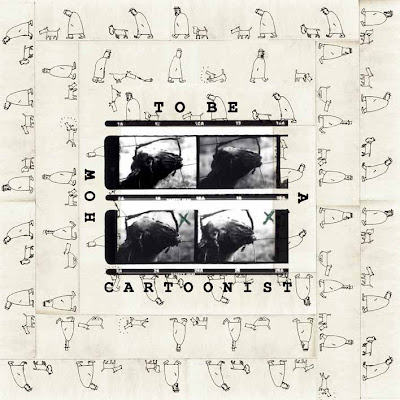 I don't really have a typical working drawing practice it's a cocktail of desperation, panic and discipline depending on the subject, the right nib the thickness of the ink the sharpness of the pencil the size the texture of the drawing surface. Sometimes - I wake at 6am. Shower and get dressed. Make a cup of tea. I read the brief. If there is a brief. I go for a walk maybe. I make a cup of coffee. Prepare some  toast and honey and banana. I read The Guardian. I look out of the window. I check for emails. I sit in front of the computer. I throw some darts. I watch the last quarter of  hour of Bargain Hunt. I have lunch. I shoot some rabbits. I pluck and gut a pheasant. But today I have been in Cambridge giving students the benefit of my experience, I should listen to my own advice. Re-visit childhood and play. Make a mess.

Eyes down looking......... any line - blank sheet of paper  if it's an ink drawing I dip my nib into the bottle of black ink, if it is a pencil drawing I sharpen my 2B pencil with a scalpel I start with the eye if it's a portrait, and it might turn into a cat if it's not a portrait of Colonel Gaddafi.  I fly by the seat of my pants.

Othello was a large blank sheet of paper, my brain was blank. I had never seen the play had never read it. Watched an old video, a blacked up Laurence Olivier and a stagey Desdemona impersonated by an actress too old for the part. I drew in ink a small rectangular box and I sort of doodled a stage. I wrote the word Othello, that settled me down, I had begun. Alongside the first box I drew a second box and I repeated the act of doodling a stage and added a kind of boxing ring to it. I then typed the name Othello as it is a play and I glued the type-written Othello to the doodle. I drew the next identically shaped box alongside, doodled the same stage and filled it in with black tissue paper,'it's a dark play'. I realise as I am trying to describe this form of alchemy that I add droplets of humour into the mix, is this an attempt to jolt me into life, is it a ploy to avoid being considered prententious? Bit of both maybe...........I feel it is a mistake to analyse my work it's like giving secrets away, I will lose it,I've summoned up a curse, the talent to draw without a safety net is a curse anyway.  I'm blessed. 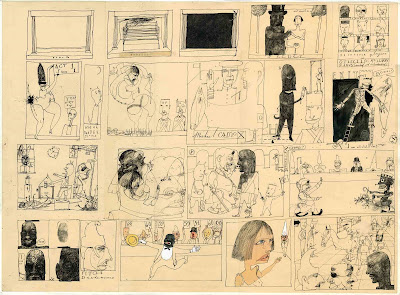 So I continue and I discover before the play begins within some early dialogue that Othello and Desdemona have been married in secret,something to dip my nib into, a simple wedding portrait. And on it goes across the top of the sheet. A line of separate simple drawings a storyboard evolves. Improvisation. I make it up as I go reading the text and reacting. A tennis match with the Bard of Avon. Inspired by Shakespeare. New balls please. The challenge of using the remaining space across the sheet of cream paper as I fill it in with my line adds to the pressure, but by now a kind of a adrenaline is flowing through me pumping around my furred-up veins from my pea- brain through the network of an anatomical chart down my arm into the inkwell and  spilling it's guts and turning a sheet of paper into a drawing that could be worth something. I make a living. 11 sheets and six months later and with painted portraits and added improvisations Othello kicks me into touch. On completion the printer then makes the request to cut up the sheets of paper in two with a surgeons precision - to fit the art onto their scanner, it is 1997. But it is the storyboard that ignites the project.

Walking the Dog. Drawing from memory ancient and modern:

Improvisation a memory snapping the pencils as I draw from the depths of the bowels of a deranged sentimental disillusioned illustrator.  I bought a cheap 10 inch square shaped sketch book. On the first page I lettered the title, the title was 'How To Be A Cartoonist'.The publisher told me to block it in, I had shown him a manuscript. I blocked it in page by page it was about 40 pages in before I reached the point of the beginning the original manuscript. It was a 40 page run up. I drew as I walked I drew as I went. I would tell myself at 8am I'll do a couple of hours before I start work. I would sometimes start at the top left hand corner and draw a little man in a hat, I would add a wire-hared fox terrier,Dexter. And take them for a walk. Drawing exercise. Like scales.Practice makes perfect. I made a cover for the sketchbook I papered it over with an image of a contact sheet of a carcass of a sheep trapped and contorted in wire fencing with the doodles of the man walking his dog, like red indians circling a stagecoach. It became book. Then it would be 2 in the afternoon, and I might've completed a double page of the walking man and his dog walking back and forth crossing the gutter summoning up the ghosts of his past through drawing.  And then if it was a Tuesday. at about 10 am a draft of Marcel Berlin's Guardian piece would land in the in tray, never straight forward, challenging current affairs serious and trivial. The Guardian's deadline was usually about tea time five-ish the same day. It was not unusual for the dog to keep me on the leash of a 2b pencil until 3. Dan Franklin the publisher had ideally wanted a 120 page 'graphic novel' he got a 300 plus page notebook on drawing. The artist recovered.

Walking the Dog was a compulsive pencil confessional a revealing one dimensional segment of the artist. The power of drawing. The police should use the technique as an investigative aid, an eye witness prompt.

Posted by David Hughes at 02:39 No comments: