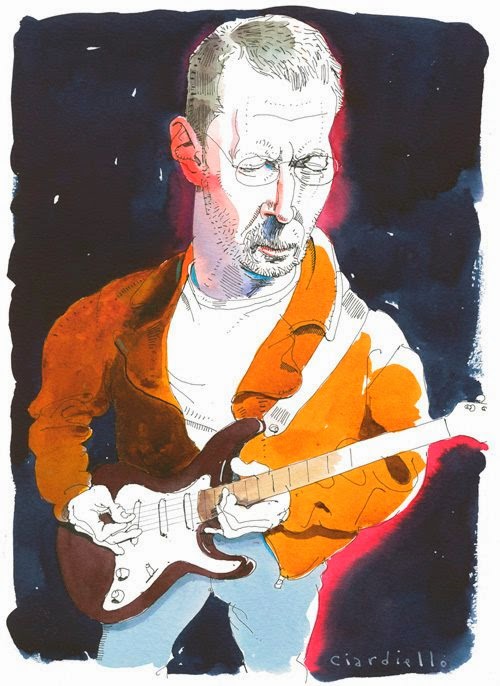 Posted by David Hughes at 01:14 No comments: 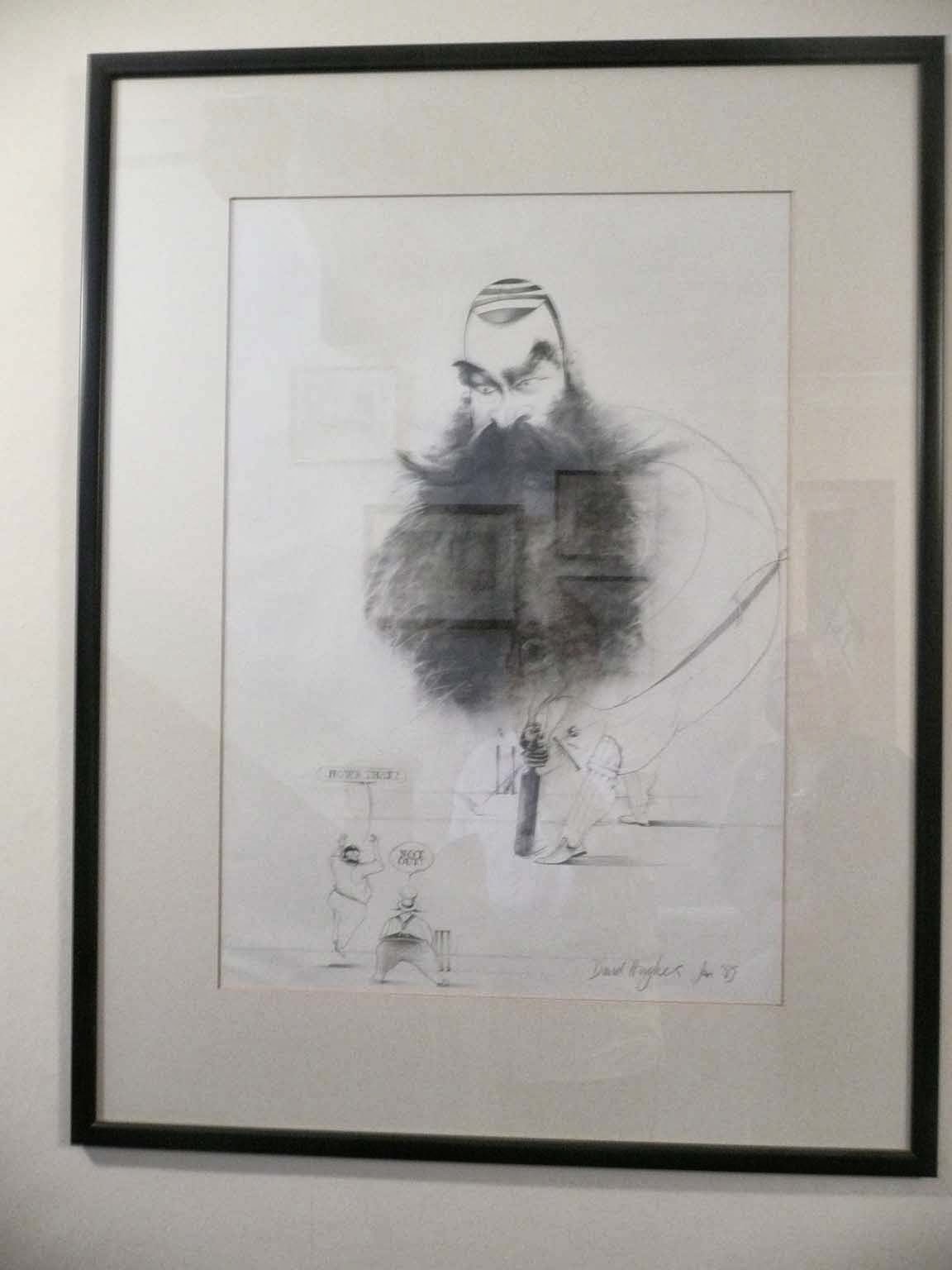 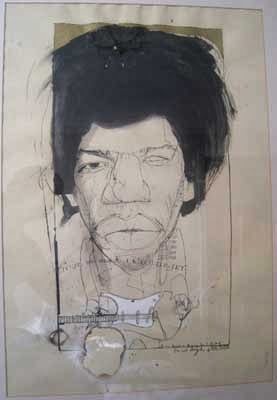 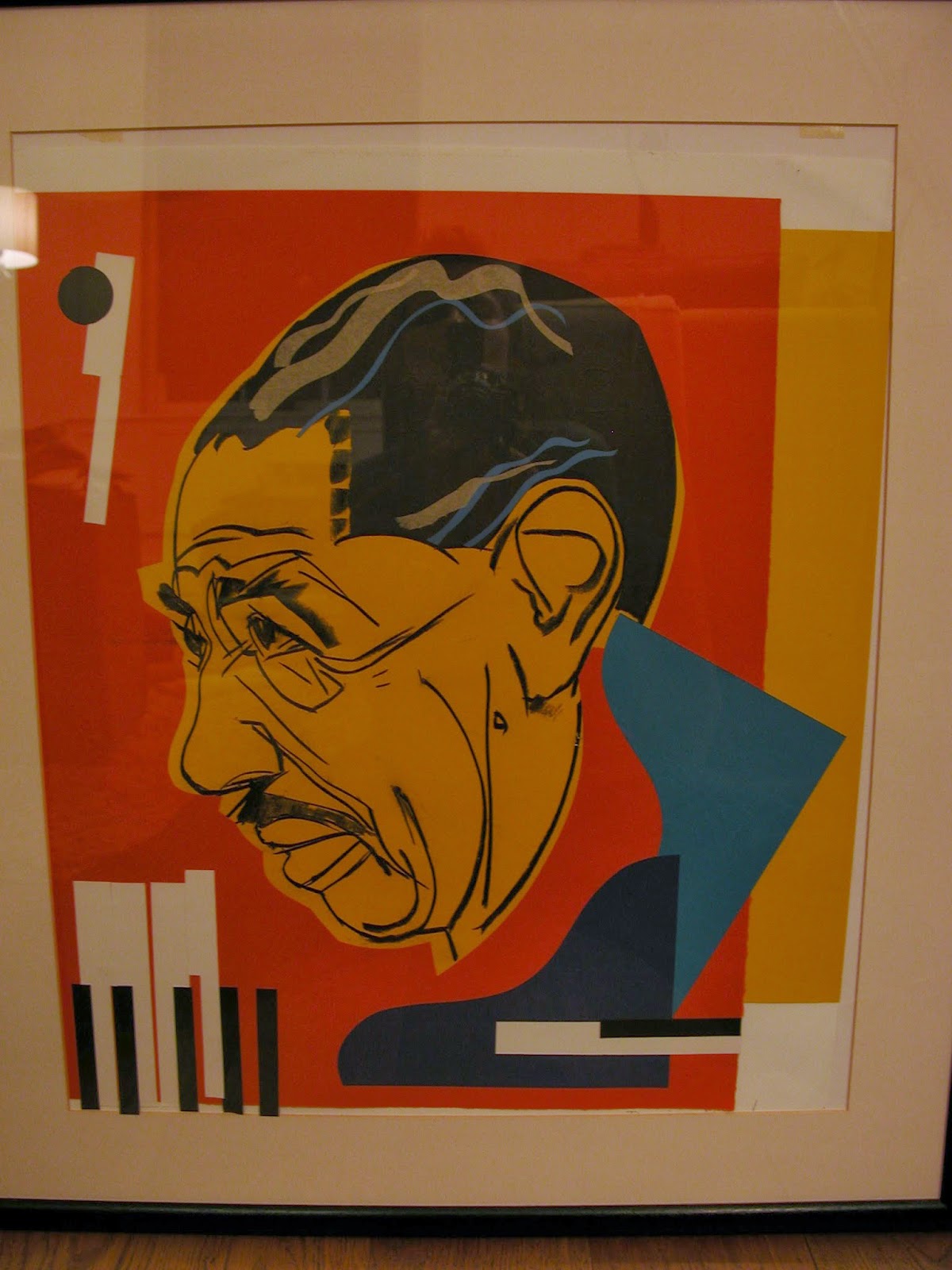 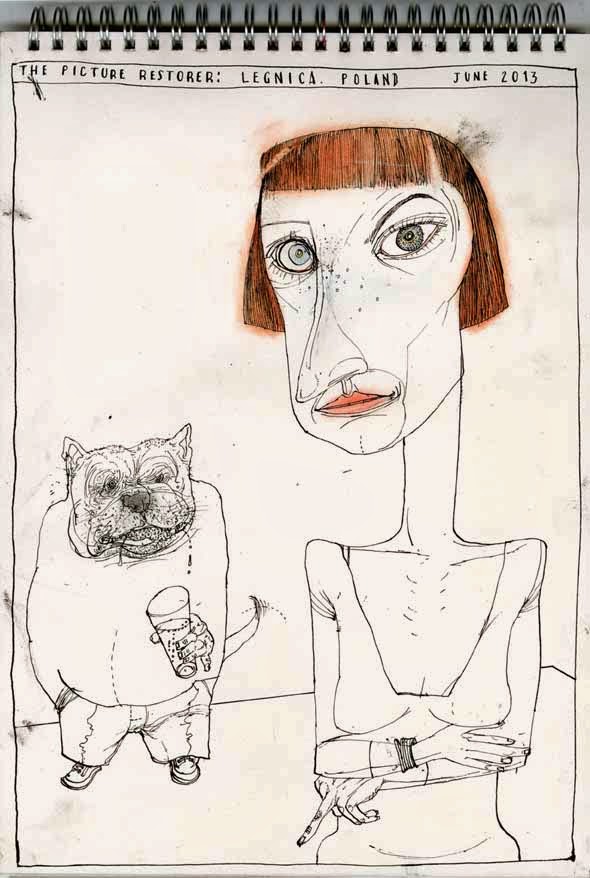 Oh look I've sketched a sleeping person on the underground.   That's the back of a man's head. Here's another of a church. That's a table. That's my boyfriend watching X factor it doesn't really look like him. I use watercolour soluable pencil crayonie pastels, chalk sticks, a feather, my fingers. These were done on my recent visit to the wetlands, this is a gull, no it's a shag, it kept moving. That's an alpaca, they're so cute....a what? A llama... it's not a donkey then? - I always carry a sketch pad.
Unless of course you go to Syria. Or Afghanistan, Palestine or abbatoirs that sort of thing.
Sketchbooks? I do use a sketchbook. I use nothing else. These days it is all I use. I run to it. In private.
Predictably the one type of sketchbook I picked up on is now extinct. Can't get the damn thing. I still ask if they still sell them in the local art shop. I asked again yesterday. And the assistant walks round from behind the counter and towards the sketchpad selection and confirms that, that my choice isn't there, and then they will offer an alternative item... I bleet about the texture of the paper and other technical issues, and sink into a sulk. I do this routine every time I walk into an art shop. I know I can search for the sketchpad on line. I know I can and I do until I find some other misery to distract me from spilling the ink.  Walking The Dog was drawn  out on such a sketch pad. Cheap 10inch square sheets of paper. I've just done a job. In oils for christ sake. In a sketch pad. A portrait of a letter. Finally an art director who commissioned some lettering, in this case one character, a capital J - and offered a fee. Many who commission a drawing who slip in 'oh can you do some of your lettering as well?' recoil in horror if I dare utter the dirty filthy slimy word money as reward for the task. Do they ask a typographer 'oh can you just throw in an illustration as well?' No, no there's no money, can't take you long? You try it art director creative type, you do it. I've seen some disastrous efforts when for whatever reason an art director attempts to mimic my lettering on a job that I've completed for them and they screw it up. Foreign editions of books and advertising clients usually. Long forgotten. Waste of trees. And yesterday late afternoon we're driving up the lane and out of the tree a Jay flew across and in front. Must be an omen I said. Turned out it wasn't. Can you make it brighter?  The waiting email read.

The dog stinks. I can't smell him. She can. He needs a bath. He's chewing his feet. A fatso woodpigeon is warbling outside the window. It's 6:18am. Corn flakes.
Posted by David Hughes at 08:01 2 comments: 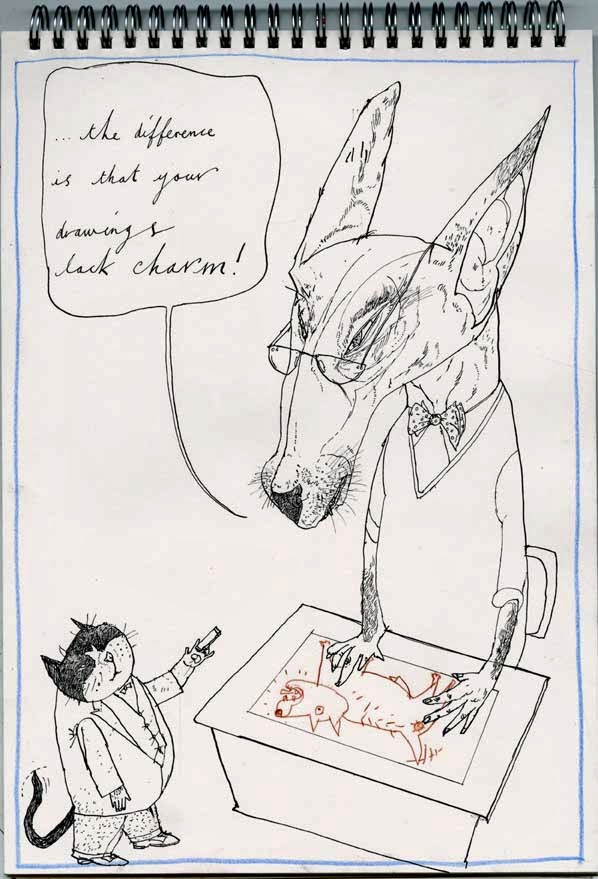 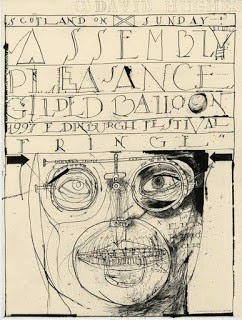 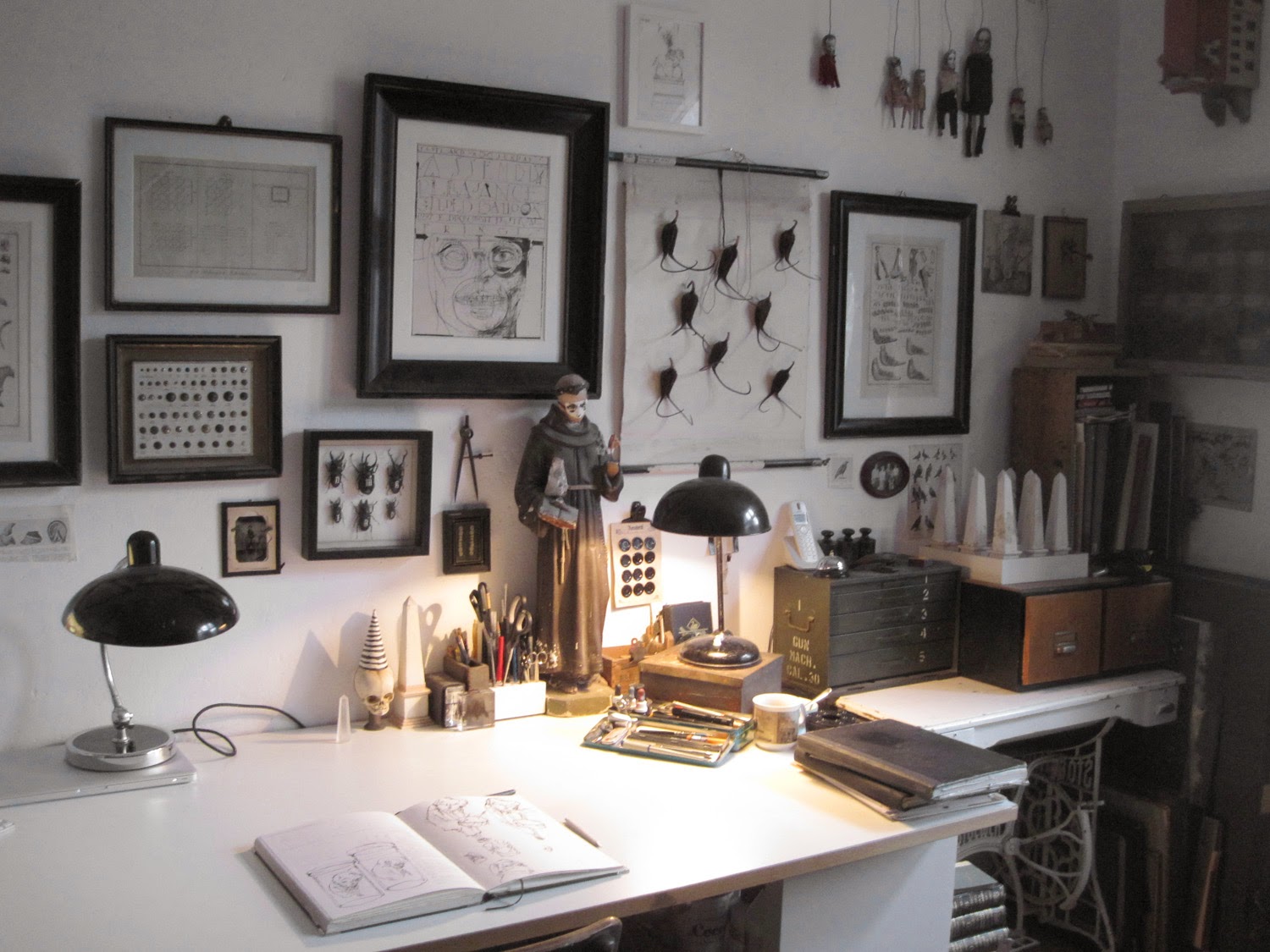 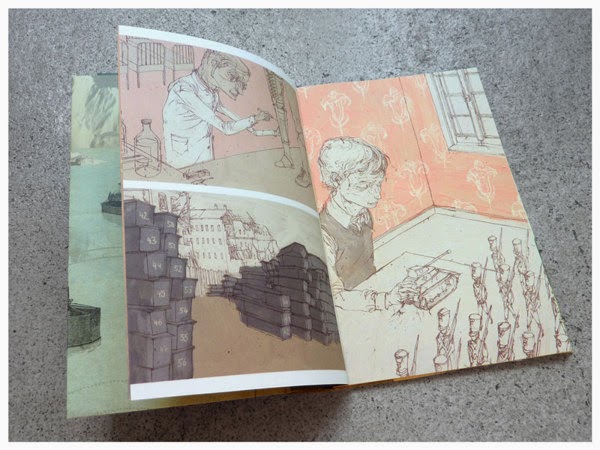 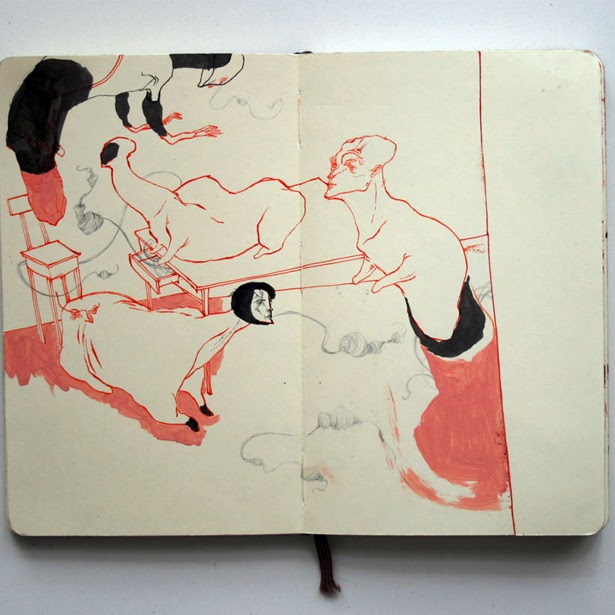 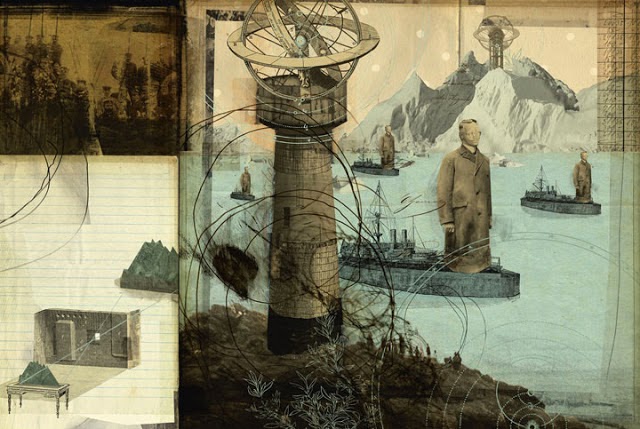 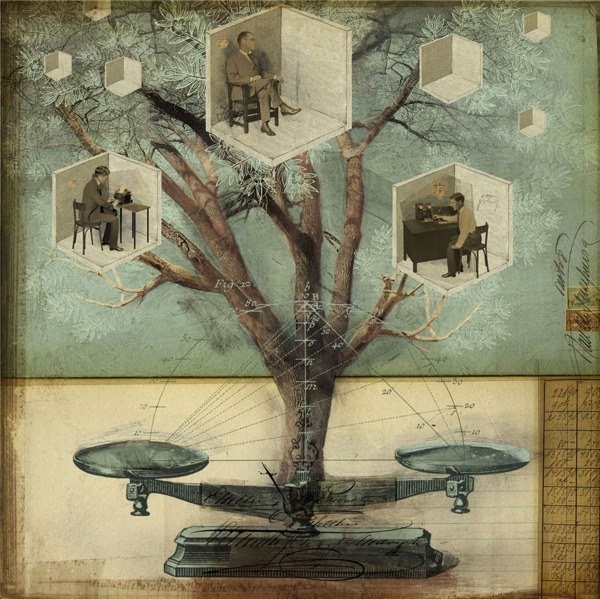 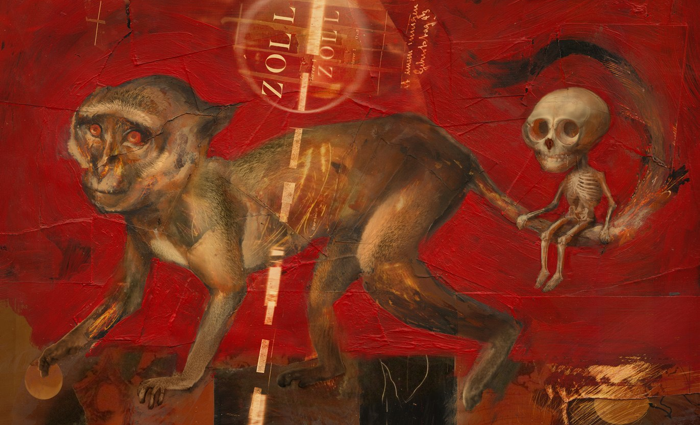 Lars Henkel you beauty. The boy put his money where his mouth was and I nestle on a wall in his chamber. I'm hung, drawn and flattered. I can only gawp mouth wide open in admiration at the sane body of work that flows from the boy's brain. Wunderba!

Posted by David Hughes at 04:41 No comments: 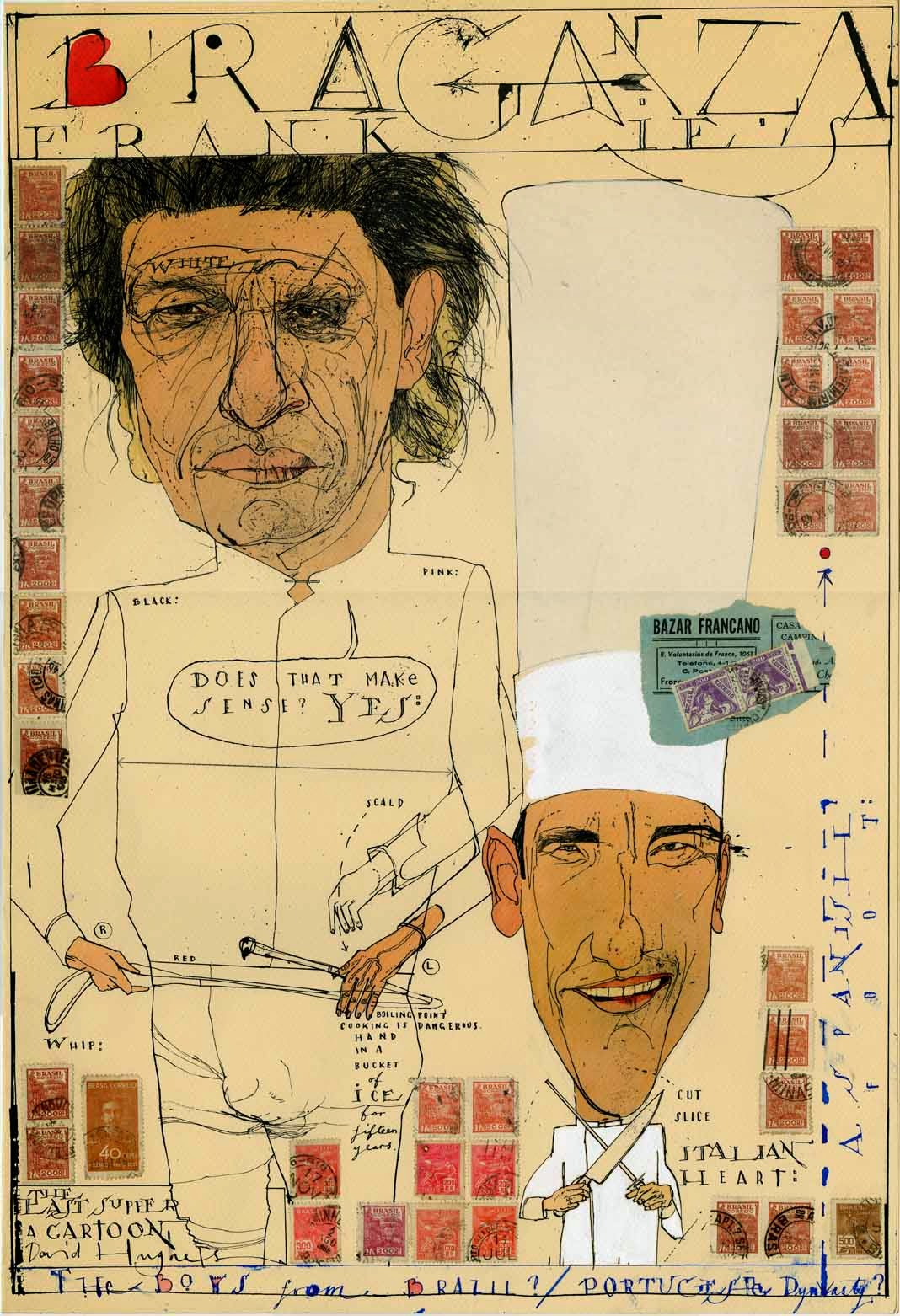 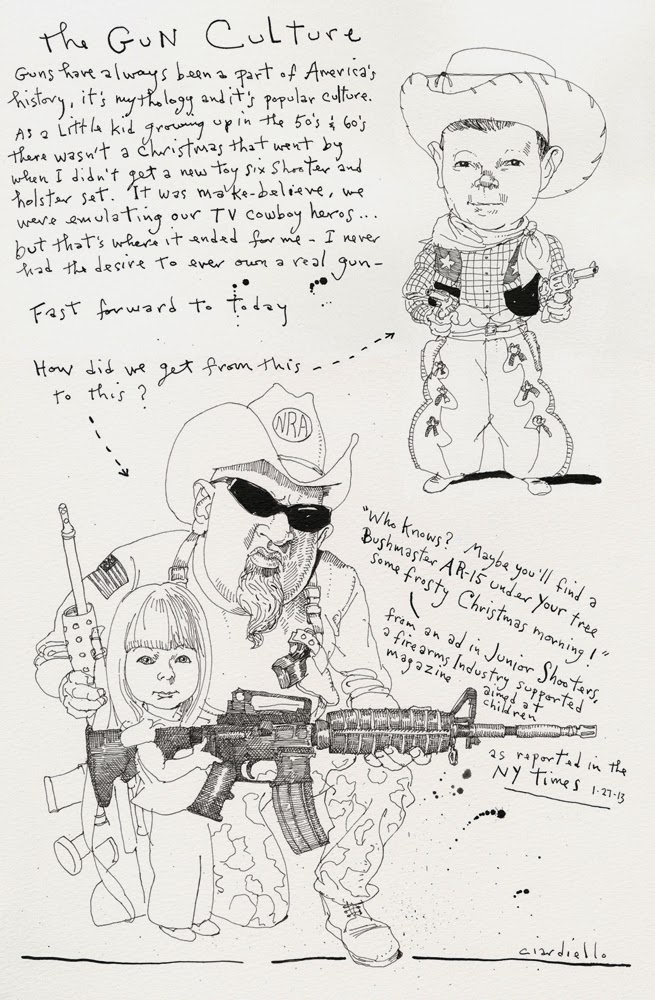 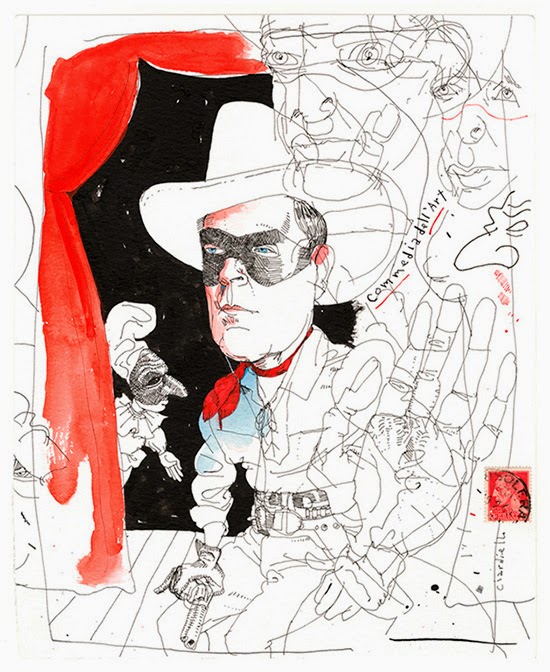 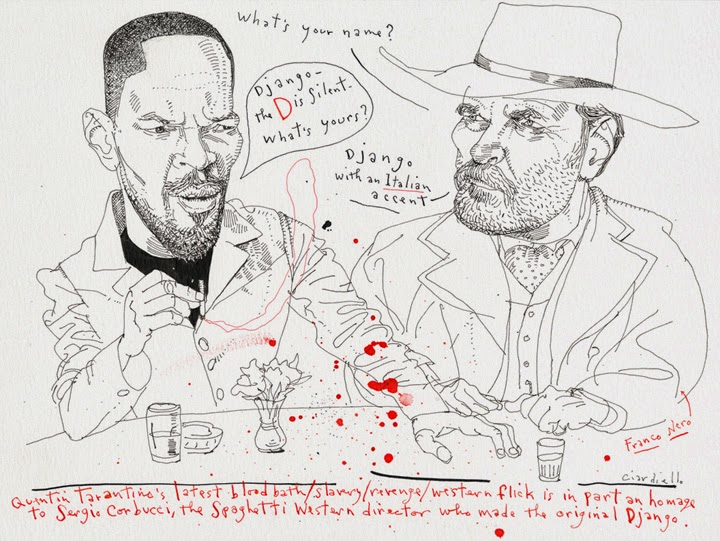 I got a knighthood from New Jersey or something or whereabouts: Yesterday artist Joe Ciardiello reminded me I used to do a blog. I did.